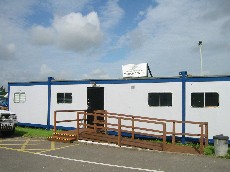 I’m talking to Dr Eric Isaac, curator of Barton Visitor Centre, a museum on the airfield at Barton Aerodrome, now known as City Airport, Manchester. We also discuss the history of Barton & Lancs Aero Club and Eric also gives us an insight into his qualifying cross-country flight where he strays into controlled airspace.

Today Flying Podcast talks to Dr Eric Isaac of the Barton Visitor Centre. Eric is the curator of the Visitor Centre, an aviation museum based at what is now called City Airport Manchester.

The centre is actually run by the Barton Airfield Heritage Society and it’s used for meetings, visits by groups such as school children and holds artifacts relating to the history of Barton Airport.

The artifacts consist of items that have been found around the airfield, many of which are from World War 2. 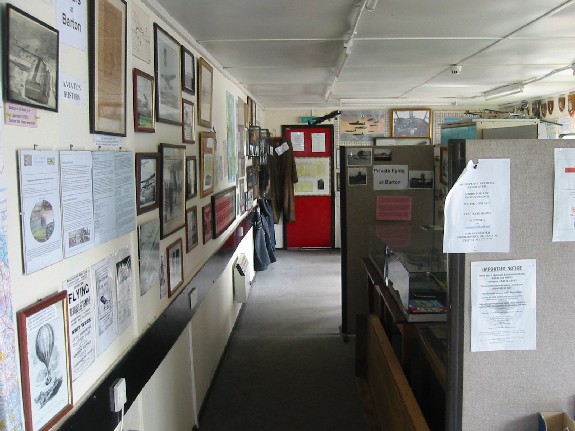 The local branch of the Bomber Command Association has had a long association with Barton Aerodrome.
They are represented on the committee and many of the artefacts in the museum are on long term loan from the BCA.
The museum is staffed entirely by volunteers and costs only Â£1 to enter. 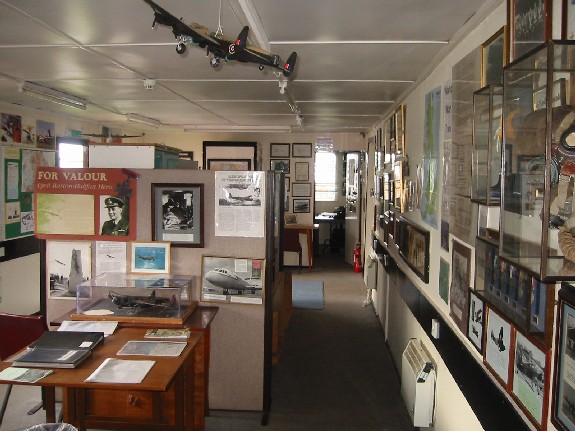 Eric has catalogued the exhibits and has presented them in a time-line from the early days of aviation in Manchester.
There are many personal items on display. One of which is a ticket for Siveright Airways on which someone had written the Derby Winner, possibly read out by the pilot whilst in-flight.
The winner was incidentally Pearl Diver and that was in 1947. 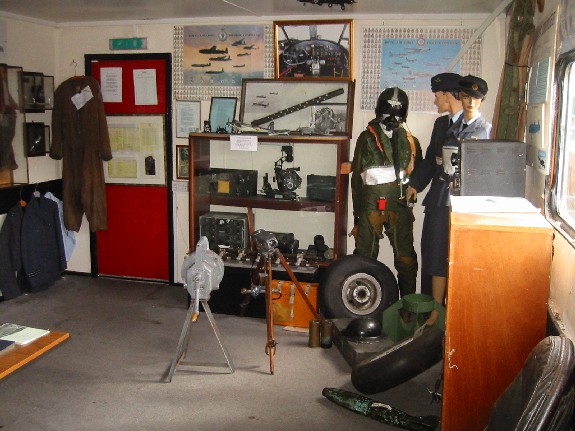 Other items include many photographs, aircraft models, uniforms and WW11 memorabilia.
Barton became Manchester’s official airport in 1928 after it had been located at Hough End and Wythenshawe Park previously. It was intended that Barton become an international airport just before WW11, but it wasn’t quite long enough; a KLM Fokker Trimotor could land and take off, but only when empty!
It was then decided to re-locate the airport to Ringway where it still is.
During WW11 Barton was used to repair aircraft and Percival Proctors were assembled here.
A Lancaster landed at the airfield; nobody is quite sure why. It was only able to take off again when it was substantially lightened.
Lancashire Aero club, founded in 1922 at Woodford, were instrumental in running the airfield for many years but moved away following the take-over of the airfield by Peel Holdings.
The museum is only small but is well worth a visit. If you have an interest in aviation history it’s well worth a look round.
To arrange a guided tour or check the opening times of the museum please contact John Coxon on 07821 158622
For more details, visit the web site:
www.bartonheritage.co.ukÂ
Â
Â
Â