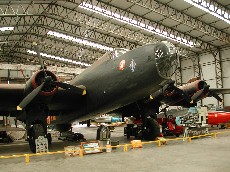 Today’s Flying Podcast is with Ian Reed, Director of Yorkshire Air Museum based at Elvington, just outside of York.
Yorkshire Air Museum and the Allied Air Forces Museum were formed by enthusiasts in the early ’80’s primarily as a memorial to WWII airmen. Now the only allied airforce museum in Europe, Ian says that the memorial aspect of the museum gives the operation a good sense of purpose.
Elvington was the only French heavy bomber base during the last war – Squadrons No. 346 (Guyenne) and No.347 (Tunisie) – and it is widely regarded as the foundation for the modern day French Air Force. Both squadrons played a major part in the bomber offensive.
The museum has approximately 50 aircraft in its collection, maintained by the 38 strong in-house team of aircraft engineers. 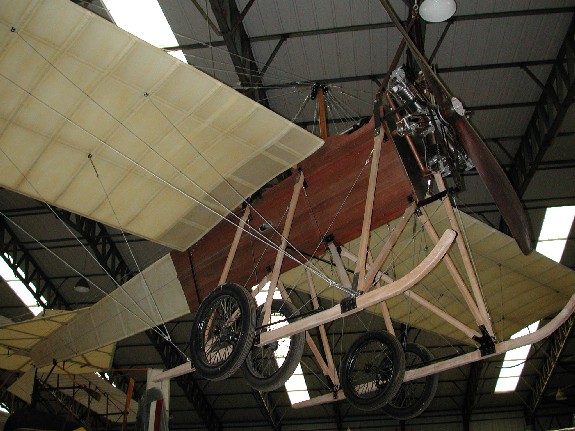 Ian says that it is important to preserve the aircraft before they disappear and they are constantly on the look-out for more exhibits. These new aircraft are either donated or purchased; funded by donation or lottery money.

The collection has aircraft dating back to the mid 1800’s starting with George Cayley’s glider and runs right through to the modern day with such planes as the Tornado.
The collection is split into WWII, and pre and post WWII. One of the most imposing aircraft in the WWII collection is the Halifax 11(111) painted to represent an aircraft named “Friday the 13th” in honour of Halifax, LV907, which completed 128 operations with 158 Squadron. 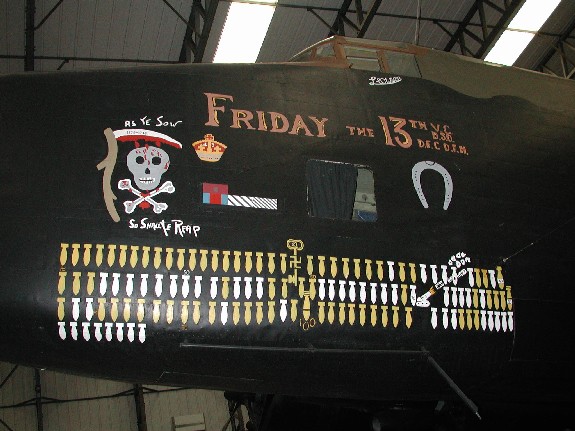 Outside, you can’t fail to miss the impressive Handley-Page Victor K.2 tanker evolved from the original Victor B.2, ‘V’-bomber which has its engines fired up and run down the runway from time to time.

For a full listing of the museum’s collection visit their web site.

There are special occasions when the public can actually go inside some of the aircraft. Again, check the web site for details.

There are several other permanent collections and attractions at Elvington. Currently these include a uniforms collection, air gunners exhibition, the Barnes Wallis collection and a range of military vehicles.
There is a film, shot by French production company, that chronicled life on the base during the war and this can be seen in the small cinema on the base. 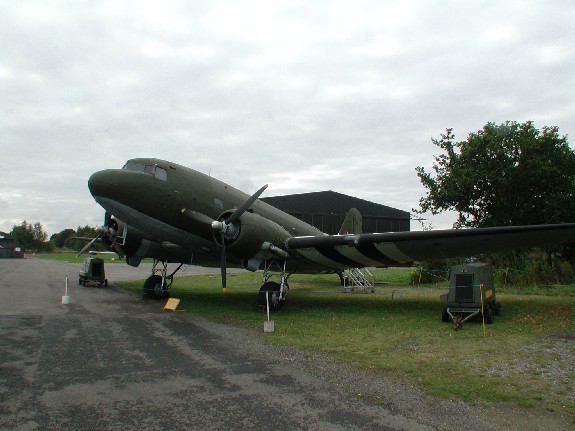 The runway at Elvington is very impressive, being nearly 2 miles long. It takes up approx 400 acres; the concrete pan itself being about 50 acres. It was earmarked to be a B36 nuclear bomber base and extended by the USAF but was never used for that purpose.
The runway length means that it is ideal for land speed records and Ian maintains that it is home to more record attempts than anywhere else in the country. Richard Hammond’s high speed crash took place here.

One thought on “Episode 5 – A visit to Yorkshire Air Museum, Elvington”