The first guys up in the podcast are Jase and Graeme to give us an overview of how they train pilots and crewmen on the twin engined Griffin helicopter. 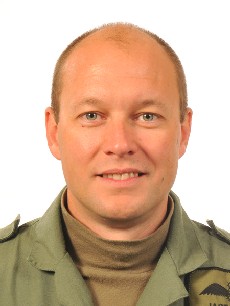 After explaining which personnel remain at Shawbury having completed their single engine training, Jase and Graeme explain what the Multi Engine Advanced Rotary Wing course involves.
The course lasts a total of 40 weeks, beginning with 2 weeks groundschool followed by 8 weeks of conversion to type on the Griffin. The student pilots then move on to more advanced flying including procedural instrument flying, low level navigation, confined area flying, handling underslung loads, night flying including use of night vision goggles and search and rescue training before moving on to mission management training.

At this stage of the pilot training they are joined by the crewmen to begin working as a team that will see them prepared for deployment. Graeme explains how the crewmen are trained prior to arrival at Shawbury and then what roll the crew are expected to fulfil onboard the aircraft. Not only are the crewmen responsible for load handling but they also act as an extra pair of eyes, especially important when operating larger aircraft at low level especially the likes of Chinooks and Merlins for example. Crewmen could go on to be trained as air gunners when they move on from DHFS.

DHFS have a Search and Rescue Training Unit (SARTU) based at RAF Valley. Jase and Graeme give us a brief overview of how this training fits in with the overall mission readiness training requirement. 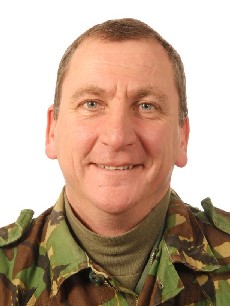 Following on from their time at Shawbury the students will move on to their respective bases where they will be trained, on-type, typically on Merlins, Chinooks or Pumas to become ‘limited combat ready’. Jase explains that Army students will have left Shawbury after completing the single engine training.

They will have been posted to Middle Wallop to continue training on the Squirrel before moving on to Apaches and Linx prior to deployment. He goes on to say that Navy pilots will have moved on to fly, typically, Sea Kings or Lynx after completed the single engine course at DHFS.
Lastly I asked Graeme and Jason why they joined up in the first place and whether they would recommend the forces to young people today.

I next spoke to Corporal Neil Moncur who heads up the Flight Planning facility at RAF Shawbury.
Neil explains exactly what flight planning is and what his role includes.
Part of Ops Wing, Flight Planning acts as an extension to the DHFS classroom and helps the students plan their flights.
DHFS have a large area surrounding the base where they do most of their training and Neil provides the maps of the area to which he adds data relevant to the days’ flights such as noise sensitive areas to avoid, royal flights, obstacles, etc.
The facility is used for planning navigation routes, checking latest warnings and notices to airmen (NOTAM), obtaining meteorological information via the meteorological office military information dissemination system (MOMIDS) and the inputting of Flight Plans on the automated low flying electronic notification system (Mil-EAMS) before flying a sortie.
Neil has been posted to Afghanistan recently and he tells us just how challenging this posting was. Although he is involved in flight planning at the moment he could be called upon to serve as an air traffic controller at Camp Bastion, for example, back in Afghanistan. 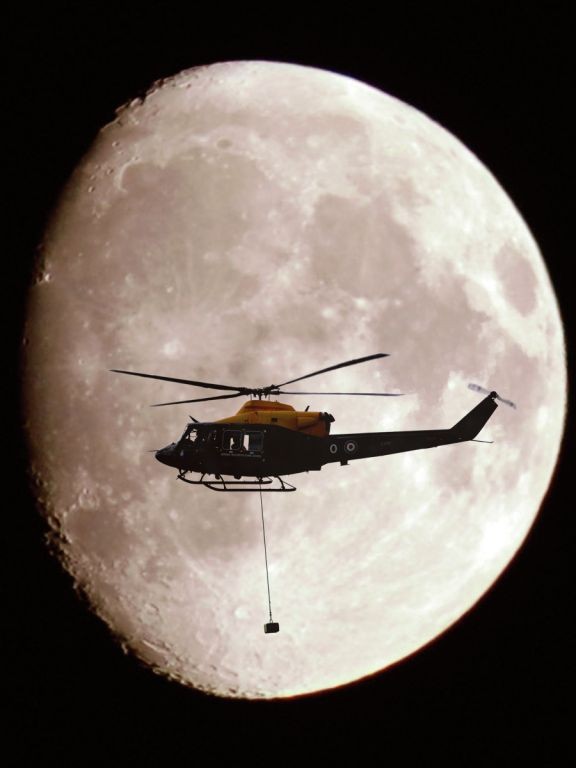 Sat alongside Neil during our chat was Paul Gresty. Paul works for the Met Office but is based at RAF Shawbury. Obviously when planning a flight one of the first things you need to know about is the weather, so Paul and his team of 6 forecasters play and extremely important role on the base. I was interested to know what the met guys did, day to day, and was surprised to find that they even get posted abroad to support front line troops.
The Met function at Shawbury is not only to supply weather information to the pilots but they also actually teach the met subject to students. They work shifts as the flight training at Shawbury takes place during the day and also well into the night. The particular difference for the Met Officers here is that the training takes place at low level.
An interesting piece of information that they supply to military pilots is a cross sectional form showing cloud levels. Something that civilian pilots don’t get to see but which would be very useful I think.
The military use a unique colour coding system to indicate weather conditions for aviators. Blue indicates very good weather. Red indicates very bad weather. The whole sequence is Blue, White, Green, Yellow 1, Yellow 2, Amber and Red.
Paul told me that only RAF bases now have Met Office staff actually based on-site.
At the end of the interview with Paul I asked Neil Moncur how they use the weather data supplied by the Met Office.

Lastly I thought it would be interesting to hear from a couple of the students here at DHFS. Flight Lieutenants Keith Lam and Becky Corrigan talked briefly about why they joined up, what drew them to flying helicopters and how they ended up in 60 Squadron at the Defence Helicopter Flying School.

Remember, anything you buy from Amazon generates a small commisiion for me to help continue producing these podcasts.