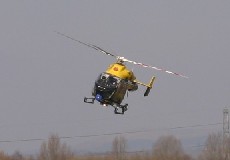 A chat with Sgt. Mick Dunn from Greater Manchester Police’s Air Support Unit.
The Air Support Unit operates the Police helicopter from City Airport, Manchester.
The interview covers such areas as the aircraft used, the technologies they carry onboard, their operational usage and the career path towards getting into the pilot’s or the air observer’s seat. 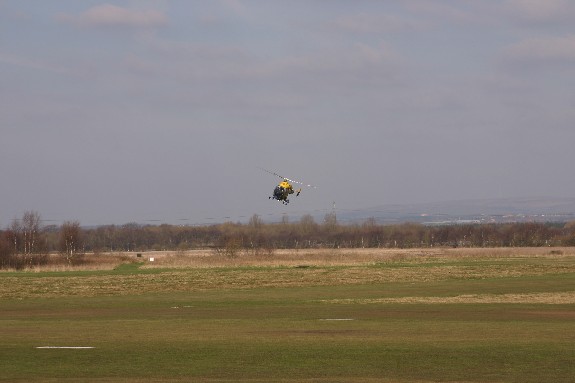 The helicopter has lots of hi-tech equipment on board such as FLIR infrared camera system, high definition daylight camera, digital recording suite, loudspeaker system and high powered search lights for illuminating events on the ground. Their most common task is offender searches where for example, ground based police may have lost a criminal at night. The helicopter is also well suited to vehicle tracking and searches for missing persons.

The helicopter pilots prefer to remain in VMC and their minima are 300ft AGL, 50ft below cloud and 1.5km visibility during the day and 600ft AGL, 5km visibilty and 60ft beolow cloud at night.

The crew consists of 2 observers who are usually ex-policemen and a single pilot who tend to be ex military. The observer tends to take control of ground operations from their overhead vantage point when they are called out so they need to be very experienced and fairly good at man management. The pilots need to have an ATPL(H)and have at least 2000 hrs helicopter flying time.

For more information on the GMP Air Support Unit, see their web site: